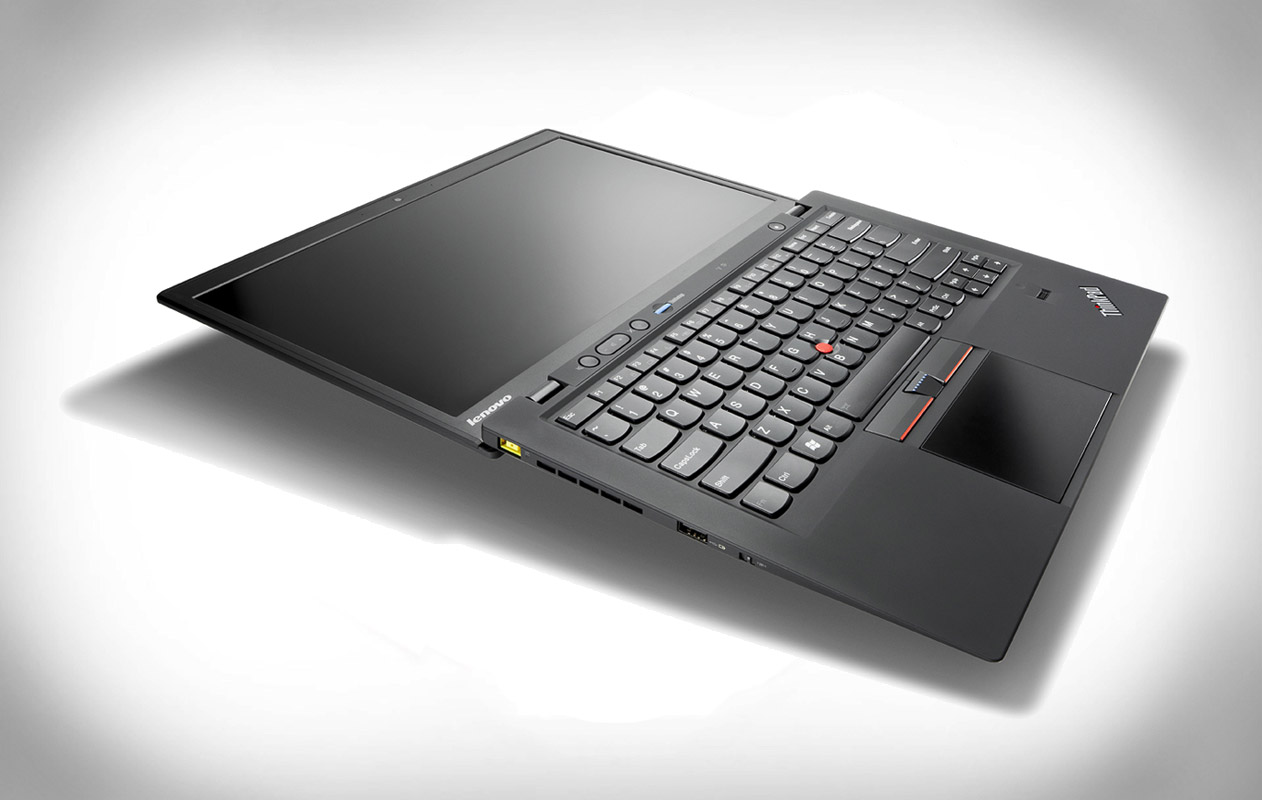 So I bought the Lenovo X1 Carbon for development and an important part of that is having some good tunes to listen too. As I also travel a lot, its also useful to have a good display for movies and screen-casts.

Well, the X1 Carbon give great results in both sound and vision. 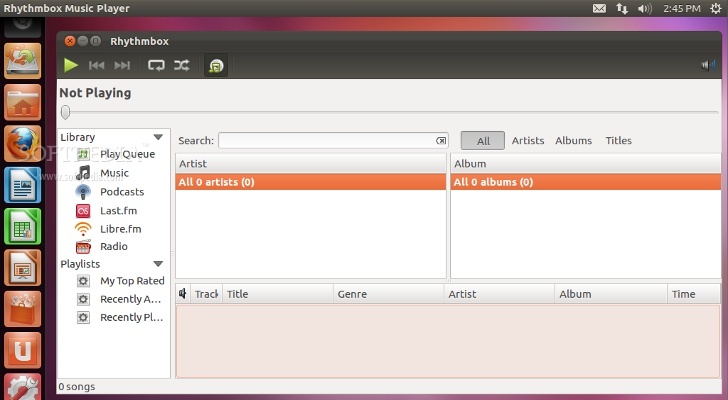 Ubuntu comes with Rythmbox music player and manager installed by default, so all it took to test the sound was to copy over some mp3 and flac audio files.

When installing Ubuntu, I selected the option to install the software needed to play proprietary music formats like mp3

The sound came through brilliantly through stereo speakers located near the front of each side of the laptop. There are two thin slits that let produce great sound without letting any dirt in.

As noted in my first post on the X1 Carbon, the volume controls work just fine in Ubuntu (although the mic mute button does not work).

To test the playback I fired up YouTube and played some HD def music videos. I have been enjoying Lindsey Sterling the last few months, so I fired up a few of her videos. There is a great one where she is in a man made giant ice structure.

The video playback is just as great as the sound and not sign of jumping even with High Definition video. 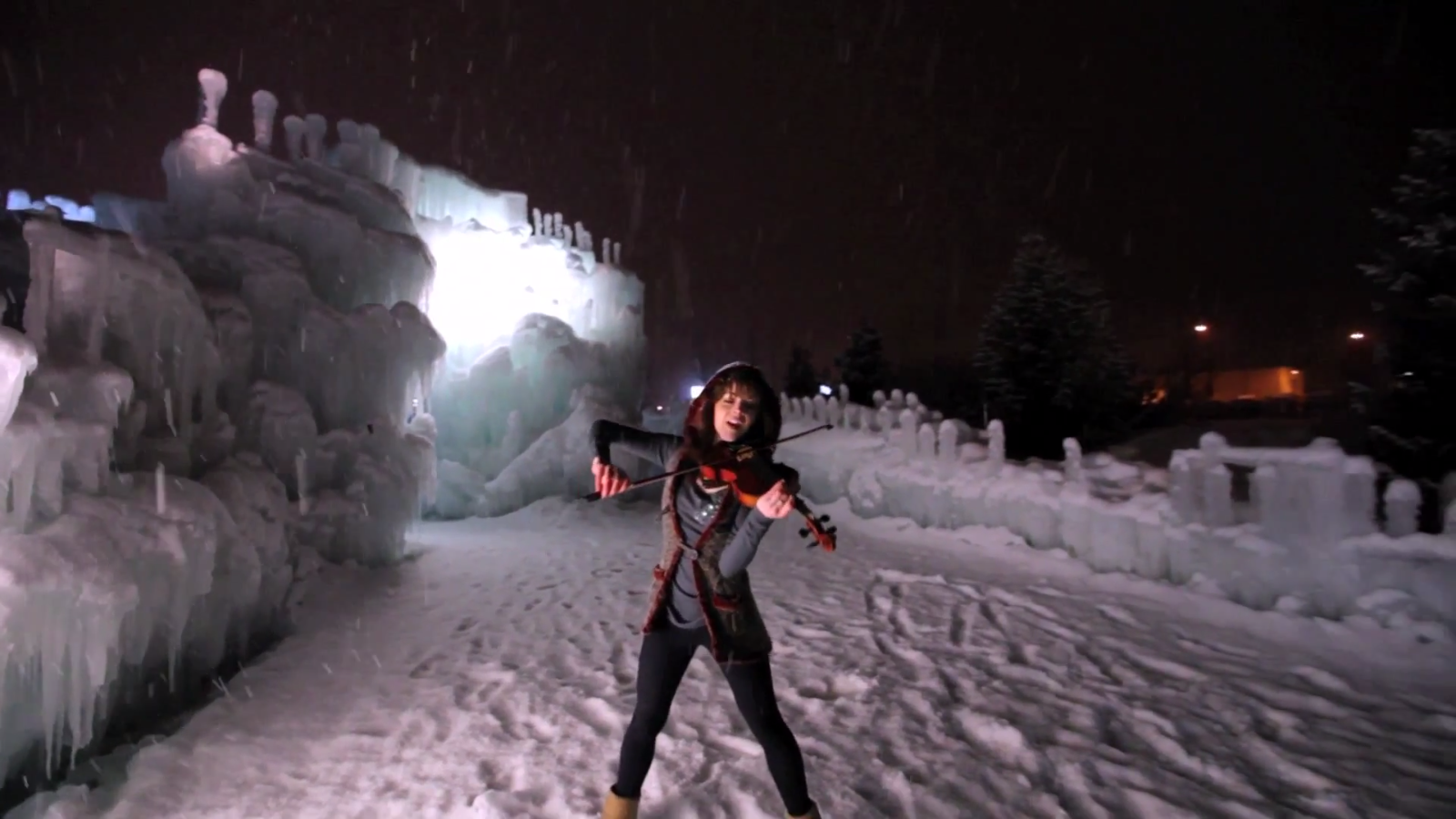 A screen grab of Lindsey Sterling, Crystallize from her YouTube channel. The screen-shot doesn’t really do the actual video playback justice. Even on farily low brightness, the display really shows off the quality of the screen.

With a matt screen in widescreen format and IPS giving lots of brightness, the Lenovo X1 Carbon will be a a great portal movie player on long trips.

Finally I tested my Logitech gaming headset and Ubuntu detected them correctly and they show up in the Sound settings.

More adventures with Ubuntu on Lenovo in future posts.