Hackference Birmingham at the end of August is a great opportunity to discover new ideas from polyglot developers at a one day conference, then try those ideas out over a weekend hackathon.

I’d also forgotten that Birmingham is also a great city to explore, with lots of history and modern design to take in (including the Fazeley Studios venue). So I’m going to spend a little extra time discovering all it has to offer. All of this is within a few minutes walk of Birmingham New Street station.

Sign up by 9th August for the early bird discount 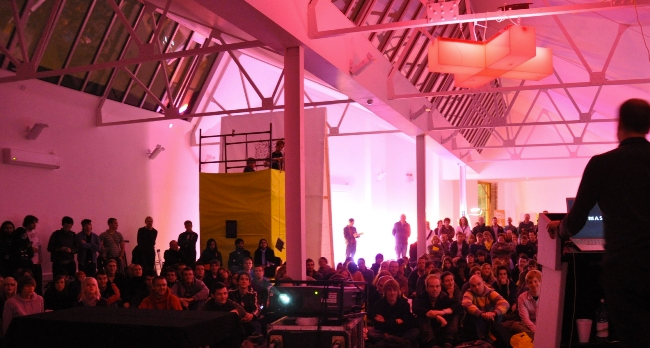 The one day conference on Friday offers a diverse set of topics, covering everything from API design, MongoDB, NodeJS, Clojure and even Go.

There is a great line up of experienced speakers, although not the ones you see very often so its a chance to hear some different viewpoints. I am especially looking forward to hearing from Lorna Mitchell about her experiences with API design.

It will also be great to see the guys from Twillio, PayPal and SoundCloud. All these companies are highly innovative and doing some great things with technology.

As I have been drawn to the Clojure language for the last few years it will be great to hear from Joe Littlejohn and Mark Godfrey on why we should be looking at Clojure and what developers we can gain from the language. I am intrigued as to how they have been using Clojure at Nokia. 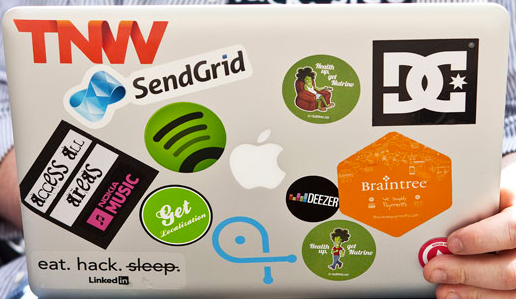 Hackathons are a great chance to focus on learning new things and improving your skills. With a host of companies there to help you try out their API’s and also win prizes for your app then it truly is a weekend for fun and profit.

I’ll also be running workshops on Git, Github and Heroku, to help you develop and deploy your applications collaboratively. I’ll be on hand to help out teams throughout the hackathon as well as writing some apps in Clojure and JavaScript.

An of course its just great to have some time to scratch that itch you have with the stuff you wanted to create but never had time. With a weekend to focus you can really get in the zone and get creative. 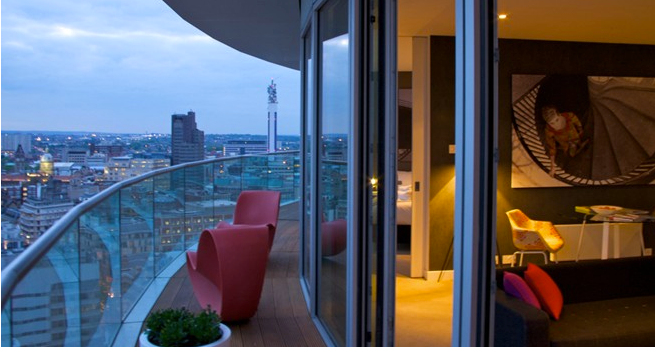 Birmingham is so easy to get to from most cities, that its a shame I havent taken the time to visit more often. There are some great hotels to stay at, such at the Rotunda with great views of the city.

If you are looking for culture then there are some world class galleries and museums. I like the sound of the Thinktank Birmingham Science Museu, a ten themed galleries of immense, inspiring, interactive fun with everything from full size locomotives and aircraft to intestines and taste buds. Another pleasure would be the planetarium which presents breathtaking images on a 360° domed ceiling.

You can see yourself on TV at BBC Birmingham’s Public Space at The Mailbox or go on a tour of the BBC studios. For the indulgent there is also the Cadbury World, a bit like Willy Wonka’s chocolate factory in real life :)

So there is a whole range of things to do for you or if you want to entertain your family whist you hack.

Talk a look at the conference schedule and speakers list. If you sign up before the 9th August you can get the early bird discount too.