An event full of discovery, psychology, therapy sessions, learning, juggling and lots more fun, that in a nutshell was Agile Cambridge 2012.! It was great to meet old friends and new as well as sit in on some great sessions. Here are just a few of my personal highlights from the conference.

In hindsight there was a theme of “dealing with uncertainty” running through the conference, but I guess when that is the consistent thread in our lives then its hard to get away from that pattern anyway. 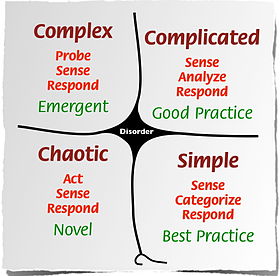 This is the first time I managed to see Dave Snowden (@snowded) talk about his Cynifin model for dealing with uncertainty and it was worth the wait. Whilst I have seen several people talk about Cynifin before, Dave really conveys the value and importance of the model like no other.

Cynefin is a Welsh word that means “the place of your multiple belongings”. Essentially it refers to the fact that there are thousands of things in your experience that influence your understanding and you can never be fully aware of them or their affect.

Humans evolved to make decisions very quickly as tigers tend not to wait for a project budget before they eat you. We are therefore very good at making decisions based on partial requirements and past experience. We also focus on the negative as unfortunately avoidance of failure is more attractive than following success.

Cynefin is a “sense making” framework to help you understand and manage complex and complicated situations. Dependent on which of the four domains you are in, simple, complicated, complex & chaotic defines how you should think and analyse the situation.

In a simple domain then you can easily categorise the situation and deal with it appropriately. A software development team is rarely a simple domain and tends to fluctuate between complex and complicated domains, driven by the unpredictable nature of the businesses they support.

The Cynefin model looks a great way to think about the situations I am in and its a big take away to try and apply it to my working practices. 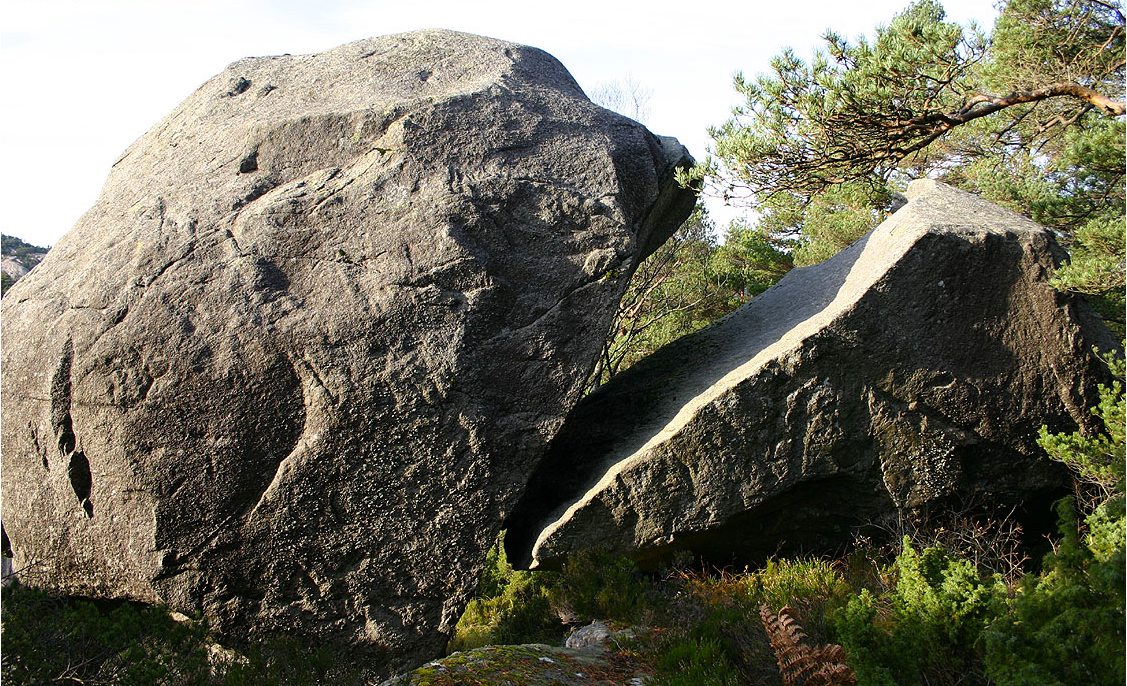 Some tasks seem to us to be so out of our scope, so unfamiliar or painful to do that we will do anything else to avoid doing them. These tasks that become unmovable and intractable in our minds and cause us to waste too much time thinking about not doing them. These are our Big Rocks!

Cracking your big rocks was another example of a great coaching session, specifically to help us break down some ones big rocks.

Assembling in groups of 4, one person had a big rock, two were coaching and one had a deck of big rock cards. The coaches helped the person understand the challenge of their big rock and encouraged them to find ways that they could start to break it down. The cards were used to help shape the coaching discussion or highlight concepts the coaches raised. Cards covered techniques for framing the problem, keeping rolling, saving progress as well as anti-patterns.

I was the person with a big rock, mine was writing a book (although much applied to other writing too). I never seemed to have enough time to write the book, was overly concerned about quality and had many other personal and professional tasks pulling me away from the book writing. The coaches helped me break down the challenge, so rather than writing chapters at a time I started to focus on sections in a chapter. A section could be done in an hour or less and I could give myself a micro-break and decide whether to continue or re-prioritise.

I’ve never seen Johanna Hunt and Simon Cromarty talk before and was really impressed with their session, the way they bounce the conversation between themselves and the audience was really engaging.

Leaning to be an effective coach is very challenging so its great to learn new techniques to help. Using the simple props of juggling balls, we coached each other in how to juggle 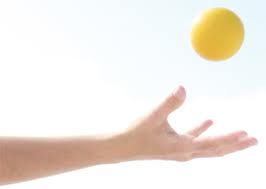 Where no one in a group had any experience of juggling, it was a case of the blind leading the blind. In this situation one group decided to gate-crash a few other groups, observing what they were doing and learning by figuring out where the juggling experience was.

Coaching someone to juggle is a great exampel of where experience of the skill can bring a lot of value to the coaching.

In my group, Simon and Nasim were pretty expert jugglers. Simon had no problem understanding what I should be doing to juggle, the challenge for him however was to coach me rather than teach me - two very different things with different results. By suggesting things I could try and encouraging me to thing about what I was doing I soon gained more confidence. Nasim was observing Simon coach me and at the end of my basic juggling session, he gave feedback on what he saw.

When Nasim was coaching Simon he was a bit taken aback by Simon’s level of skill and wasnt sure how to coach him as he was already doing so well. However, by talking to Simon about his juggling technique he was able to relate to him better a juggler of equal skill. Also asking Simon what he wanted to achieve from the session helped set a goal for Nasim and Simon to get to, framing the session nicely. In this case Simon wanted to learn to juggle with 4 balls, so Nasim encouraged Simon to understand his technique so he could build on it and find a way to achieve his goal.

When it was my turn to coach, I encouraged Nasim to vary his technique, to go back to basic principles and to gradually introduce more balls into the mix. I typically asked lots of simple questions about juggling to prevent Nasim from over-thinking the task. I also asked emotional questions, such as which technique feels better, to gauge if I was helping Nasim keep in a positive state of mind.

By asking us to coach someone in a technique that we were not familiar with was a good way to practice our core skills as a coach, especially our ability to assess the situation, listen and gain understanding of the other persons objectives. As an agile coach, it is very easy for the agile practices and mindset to dominate the conversation and activities, when doing something that most people were not used to coaching it really helped us get back to basics.

It was great to hear from Dan North (@tastapod) again, he is always entertaining and thought provoking. Dan is embarking on his solo career and will be hitting 13 different events between now and the December holidays. His talk on embracing uncertainty complemented the opening keynote perfectly and highlighted how unpredictable software development is and why its wasteful to try create order. Dan discussed the real value that can be attained by accepting uncertainty and dealing with it gracefully.

Conferences are a great way to discover new things as well as catch up with friends and make new ones. It was great to catch up with Dan North and find out about his new adventures, hear the agile coaching stories from John McFaden and meet Darcy D, another ex-thoughworker mixing UX development and agile coaching.

There were lots of sessions I didn’t get chance to see, so am looking forward to catching up with them on InfoQ soon.

Thanks to Mark Delgarmo and team for organising the event. Special thanks to Rally Software for sponsoring the social event on Thursday night where I had some great conversations, delicious food and a pint or three of Samuel Smiths beer!

Hope to see you all at Agile Cambridge 2013!